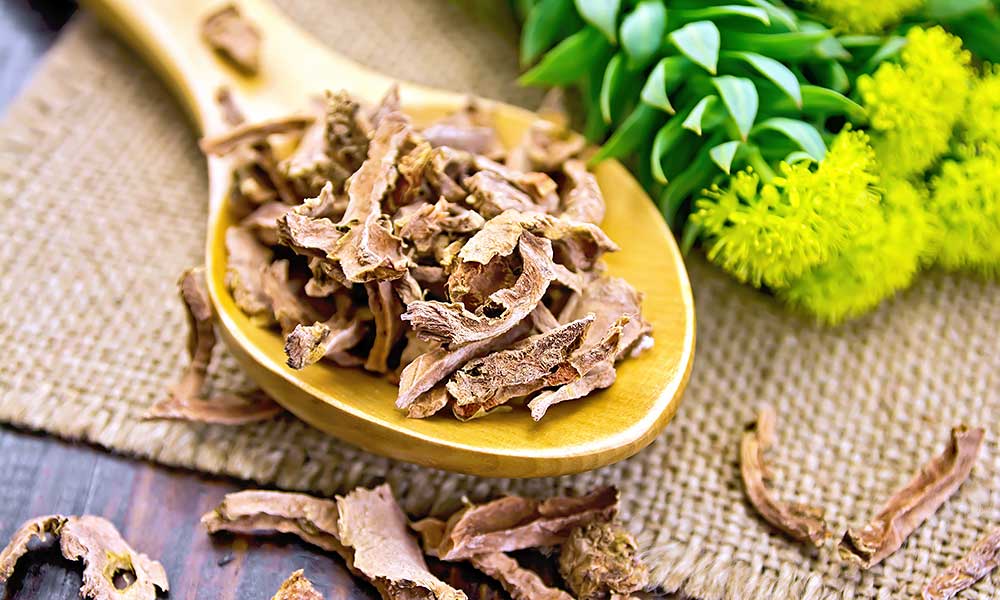 Rhodiola is the second most popular adaptogen next to ginseng. It thrives on cold, dry and sandy grounds of Altai mountains. In Russia, the home of rhodiola rosea, it is widely used as a tonic for better overall health, but it’s real magic lies in enabling us to handle all types of stress, physical, emotional and mental, without loosing too many feathers.

To understand how rhodiola works, it helps to think of this plant as a hormonal thermostat. Just as thermostat regulates the temperature, rhodiola regulates stress hormones, adrenaline and cortisol.

When we are stressed out, the adrenal glands release adrenaline into the bloodstream in order to quickly mobilize energy for “fight or flight” response; heart-rate sky rockets, blood pressure rises, muscles tighten, breath becomes fast and shallow, and senses sharpen. At the same time, body functions that are less critical for stress response, such as digestion, immunity, and sexual drive, shut down in order to save energy. This mechanism has evolved in order to effectively deal with the short-term crisis. It wasn’t designed to run for prolonged periods of time.

Yet, to handle sustained psychological stress of our modern lives, we activate the same stress response mechanism that is only meant to handle acute physical emergencies. Cortisol and adrenaline have side effects, just like all medications. When we do not turn off the stress response system for months on end, the beginning stages of adrenal depletion set in; we feel exhausted but instead of taking time to rest, we labor under the pressure to deliver more, depleting our adrenals even further with caffeine, energy drinks and energy boosting pills. Prolonged stress response kills with cortisol/adrenaline poisoning causing high blood pressure, stomach ulcers, arteriosclerosis, strokes, adult-onset diabetes, suppression of the immune system, sterility, significant personality changes and eventually adrenal exhaustion when adrenals can no longer produce any cortisol or adrenaline. If we often refuse a cortisol shot at the doctor’s office because of its known side effects, why do we poison ourselves with cortisol on the daily basis through continuous stress?

The alternative to burning out adrenals is to include adaptogens into the daily diet. For example, rhodiola. It is called the “Golden Root” for a very good reason; it adapts to the particular needs of your body and instead of squeezing adrenals for stress hormones that they can no longer produce, it nourishes them. Rhodiola literally balances the adrenaline and cortisol levels in the body, raising or lowering them as needed using it’s own wisdom. That’s why this herb is particularly useful at the time of stress and for the prevention of stress-related conditions.

Hence, the plant’s popularity among athletes. It increases endurance, boosts athletic performance and allows to do vigorous exercises with less effort. It also aids in muscle recovery by increasing the level of enzymes and proteins in the body, effectively shortening the recovery time between workouts.

But wait! There is more! If you experience fatigue, mental fog, and have trouble concentrating, rhodiola will address it. It enhances cognitive abilities, including memory, associative thinking, calculation, concentration and capacity for mental work.

What else is rhodiola good for?

Most people who take rhodiola start noticing the difference within a few weeks to a month. Severity of side effects is usually mild to moderate, the most common being dizziness and dry mouth. Other side effects can include

Rhodiola is not compatible with stimulants so if you are addicted to coffee and caffeinated drinks, lower their consumption to a minimum before taking rhodiola.

*The materials contained on this website are provided for general information purposes only and do not constitute legal, medical or other professional advice on any subject matter. BewitcheryInc does not accept any responsibility for any loss, injury and harm which may arise from reliance on information contained on this site. Our products and statements are not intended to diagnose, treat, cure or prevent any disease. Always consult your health care provider. The information contained in this site has not been evaluated by the Food and Drug Administration.

Subscribe to our newletter and get free shipping on your first order. Use the code in your welcome email at checkout. 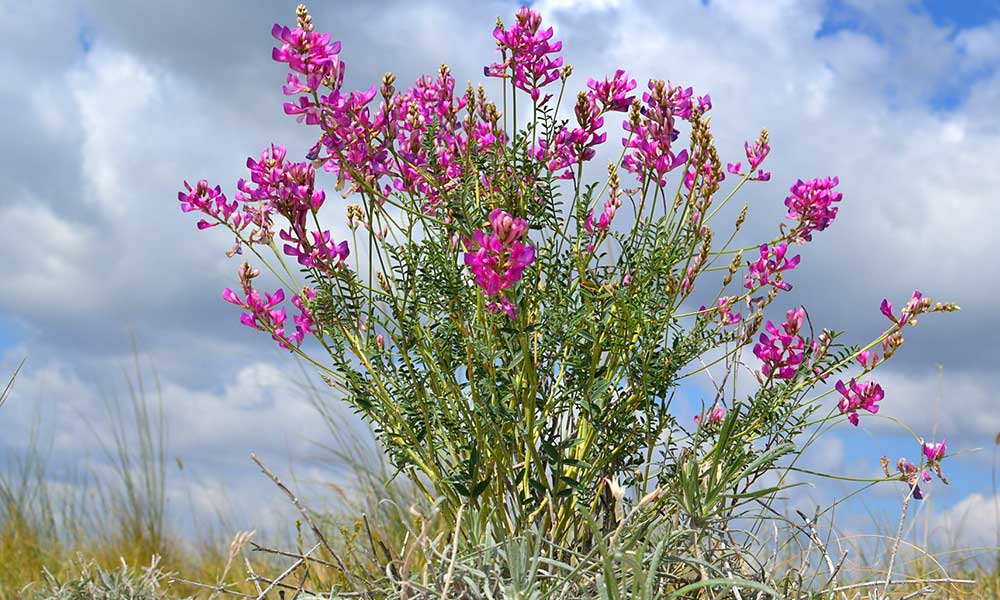 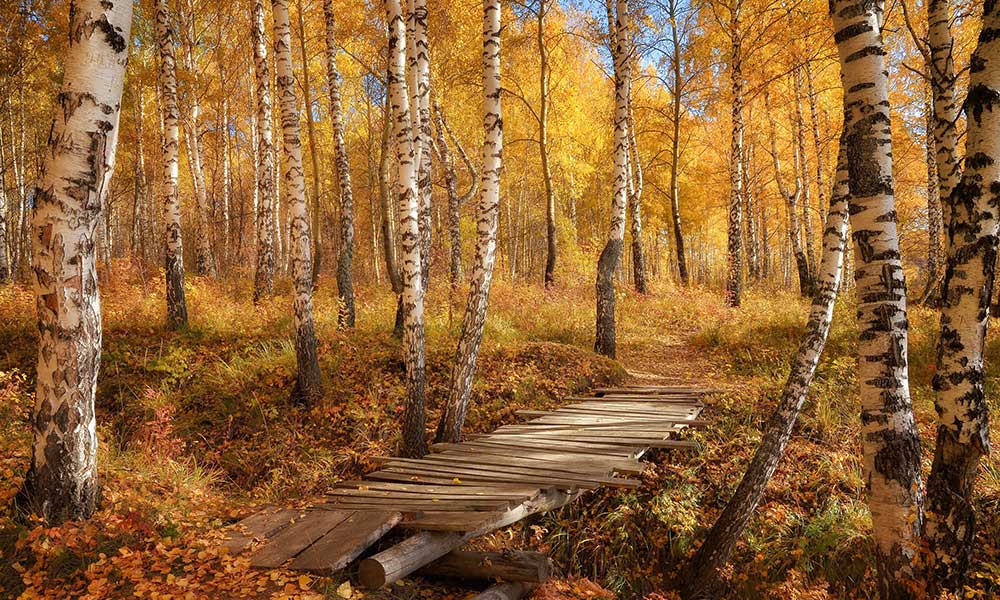 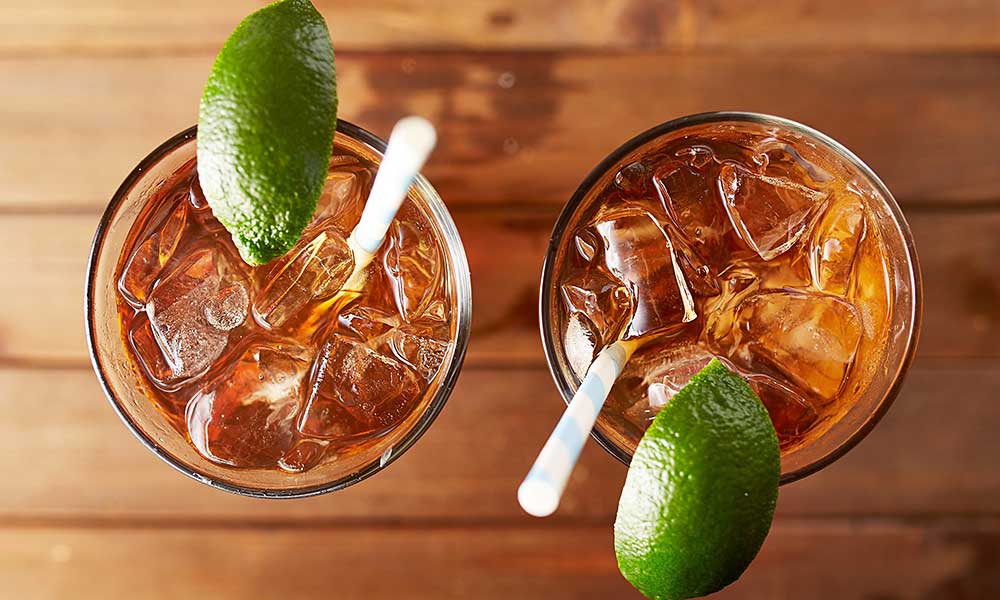 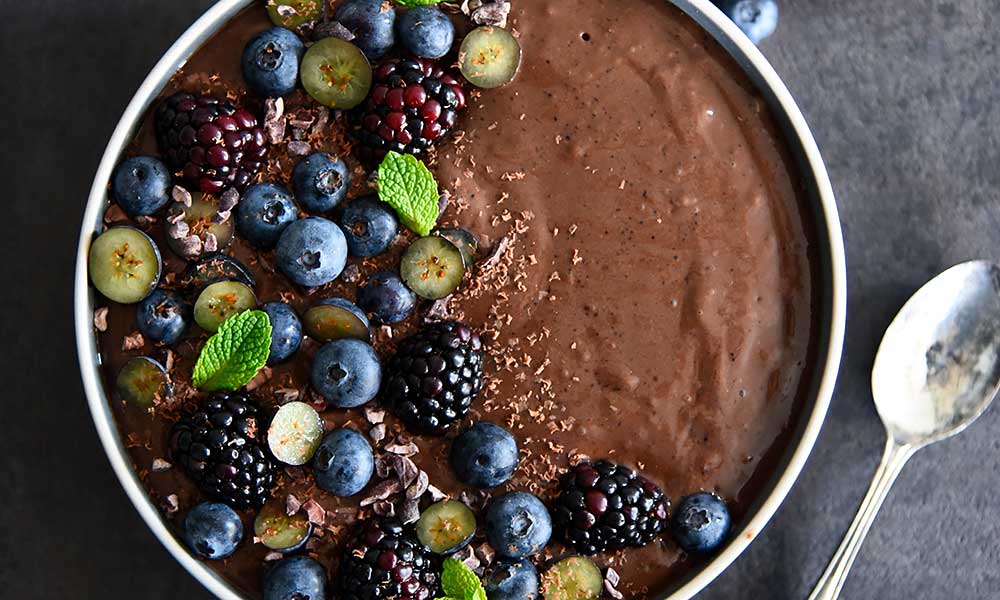 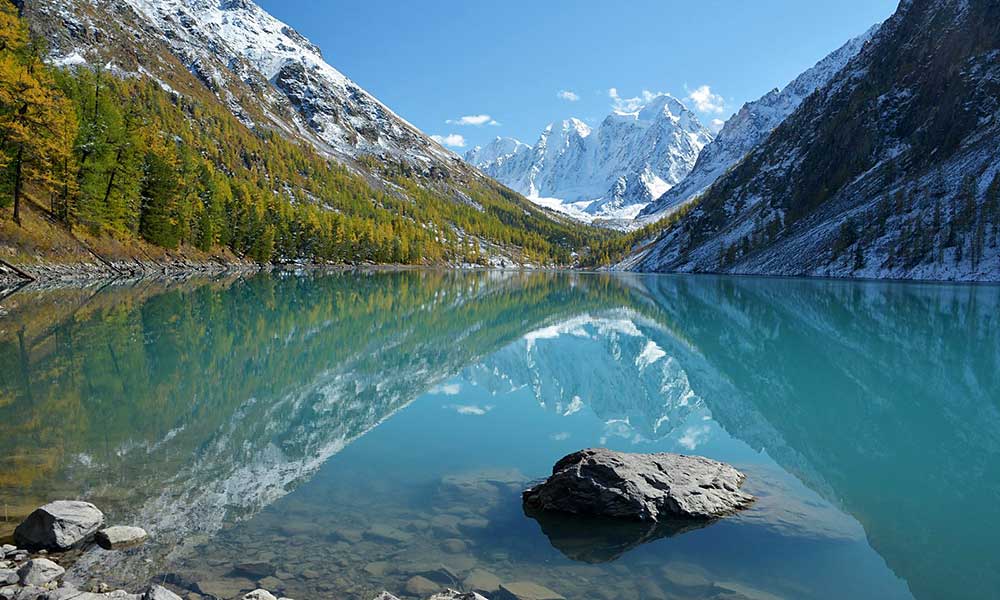 Our Chaga Mushroom and The Cradle of the World 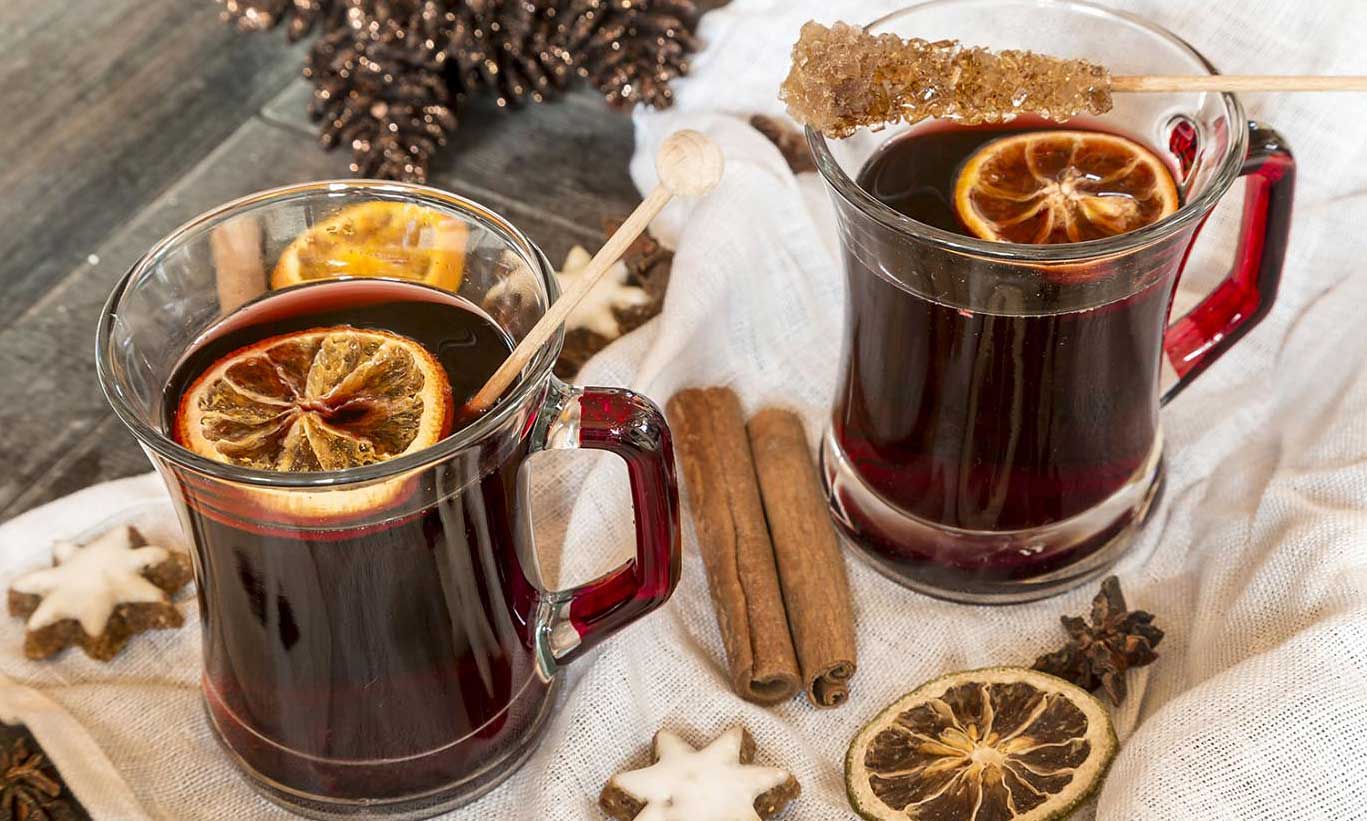 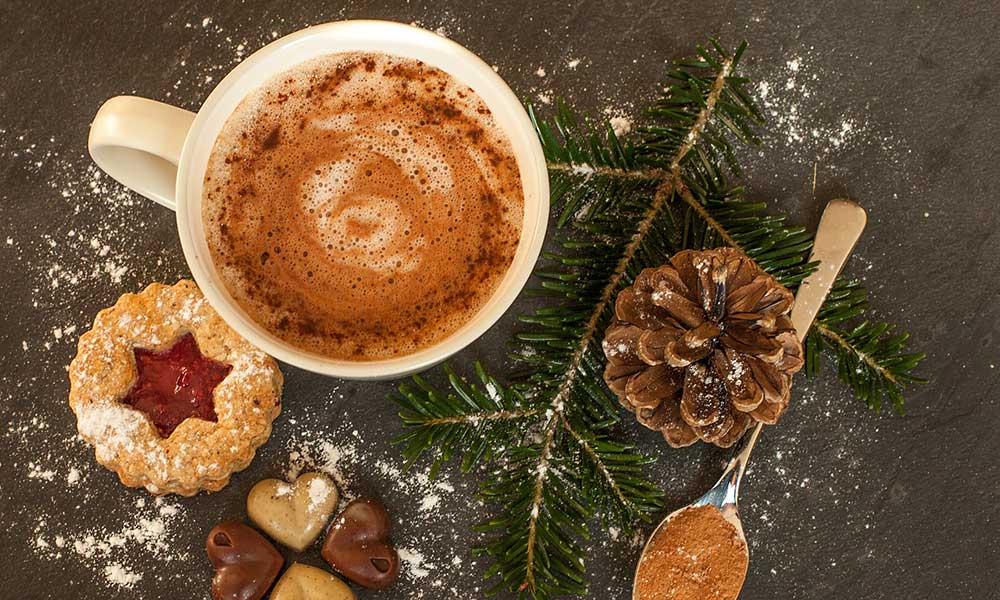